On Thursday 15 September 2016, I was in Longueval to commemorate the 100th anniversary of the involvement of the NZ military forces in the Battle of the Somme.

The commemorative service was held in the presence of HRH the Prince of Wales, Mr Gerry Brownlee, NZ Minister of Defence, Mr James Kember, Ambassador of New Zealand in France, and Mr Jean-Marc Todeschini, Secretary of State for Veterans and Remembrance.

NZ Troops were deployed from March 1916 onwards in the Somme. Several soldiers had already served in Gallipoli. New Zealand suffered 8,000 casualties out of 14,000 men, including the death of 2,000 soldiers. 1,200 have no known grave. Losses during the Battle of the Somme are the highest ever suffered by New Zealand in a single battle.

The Prince of Wales recalled the story of Bobby Black, an All Black rugby player, who fought in the Battle of the Somme. Having no news from him, his mum waited for 2 years for his return until she was informed that he was not coming back.

May we remember these men from the Land of the Long White Cloud, who travelled 20,000 km to fight for our freedom and future. 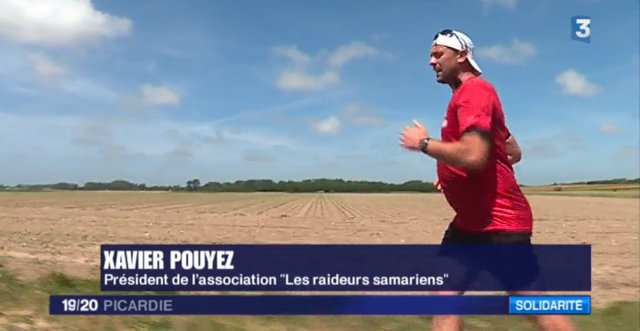